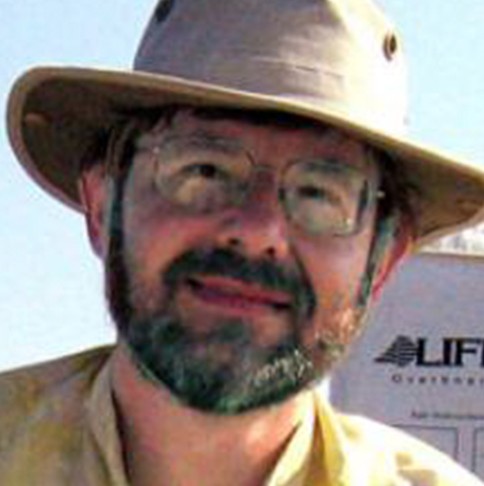 Dr. Hrabe's background is in physics, with the earliest work in developing an alternative treatment of the existing theory of seismic waves propagating at high frequencies. This description used the elegant language of Riemann curved space geometry, more commonly employed in the general theory of relativity. Later, he became interested in applications of physics to neuroscience, focusing on diffusion theory, mathematical modeling, and Magnetic Resonance Imaging. In general, he believes that the neurosciences and biology would benefit from a much more quantitative approach than is currently practiced.

With colleagues, Dr. Hrabe has developed the dwell-time diffusion theory which quantifies the effect of dead-end spaces distributed in porous medium, e.g., in the brain extracellular space. This theory accurately predicts how diffusion slows down in such environments. More recently, he has shown that the presence of dead-end spaces can lead to transiently anomalous diffusion. He has also succeeded in generalizing the diffusion equation to porous media where not only the tortuosity but also the extracellular volume fraction changes as a function of space. This theoretical result is applicable in many areas of diffusion research, but his motivation was to interpret the “strange” diffusion obtained experimentally in the layered brain structures of the hippocampus.

In collaboration with his colleague Dr. David Guilfoyle, he designed and implemented several novel pulse sequences for magnetic resonance imaging and spectroscopy. Their emphasis was on fast acquisition modules at high magnetic fields. Such modules became the building blocks for functional MRI, functional spectroscopy, and diffusion imaging. These approaches were most successful in rodent imaging at 7 Tesla where the parallel imaging alternatives, common in contemporary human scanning, cannot easily be adopted.