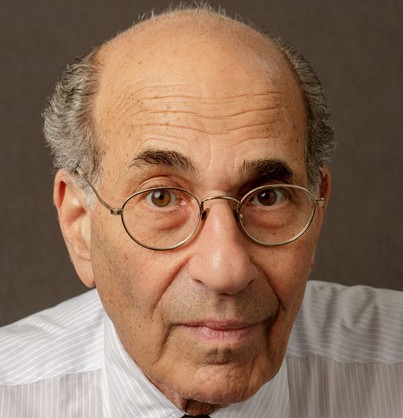 Richard Axel's laboratory is interested in the representation of olfactory information in the brain and the neural mechanisms that translate these representations into appropriate innate and learned behavioral responses. A randomly distributed population of sensory neurons in the olfactory epithelium is consolidated into a discrete stereotyped map of neural activity in the olfactory bulb. Stereotyped projections from the olfactory bulb to the cortical amygdala mediate innate aversive and appetitive behavioral responses to odors. Distributed, unstructured projections to the piriform cortex implicate this cortical structure as a mediator of learned olfactory behavior. Random input to pyramidal neurons of the cortex allows the organism to contextualize a rich diversity of novel sensory experiences, a feature consistent with the role of this brain center in mediating learned olfactory associations and behavior. Our studies reveal that the anatomic organization and functional logic of olfactory circuits in Drosophila is remarkably similar to the olfactory system of mammals, despite the 600 million years of evolution that separate the two organisms.