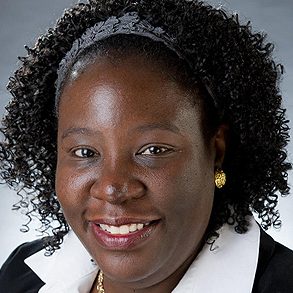 Karen L. Bell
Professor of Neurology (in the Gertrude H. Sergievsky Center and the Taub Institute for Research on Alzheimer's Disease and the Aging Brain) at the Columbia University Medical Center, Dept Neur Aging & Dementia

Dr. Bell is the Director of the Alzheimer's Disease Clinical Trials Group at Columbia University Medical Center, where she has led the clinical trials group at the Taub Institute to become a leading center in Phase II and III trials with potential disease modifying agents. She was the Director of the Minority Recruitment Core for NIA-funded Alzheimer's Disease Cooperative Study (ADCS), and is interested in achieving ethnic diversity in enrollment in Alzheimer's disease clinical trials on a national level. As such she has been spearheading the ADCS recruitment efforts to increase diversity in clinical trials since 2002.