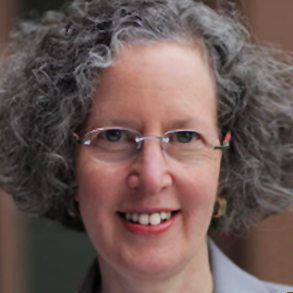 Karen Marder
Sally Kerlin Professor of Neurology (in the Gertrude H. Sergievsky Center, in the Taub Institute for Research on Alzheimer's Disease and the Aging Brain and in Psychiatry) at the Columbia University Irving Medical Center, Dept Neur Aging & Dementia

Karen Marder, MD, MPH is the Sally Kerlin Professor of Neurology at Columbia University Irving Medical Center. She has served as the Chief of the Division of Aging and Dementia since 2001 and has directed the United Council for Neurologic Subspecialties (UCNS) fellowship in Behavioral Neurology and Neuropsychiatry since its inception.

In both research and patient care, Dr. Marder is focused on the epidemiology and treatment of cognitive, behavioral, and motor impairments in a range of neurodegenerative diseases, including Parkinson’s disease (PD), Huntington’s Disease (HD), HIV dementia, Alzheimer’s disease (AD) and related disorders.

Since 1998, Dr. Marder has been characterizing the earliest motor and non-motor signs associated with genetic forms of PD. She served as co-chair and chair of the Executive Committee of the Parkinson Study Group (2006-2012), a consortium of North American investigators participating in collaborative PD research at 120 sites. She is the founding (1991) and current director of the multidisciplinary Huntington's Disease Society of America Center of Excellence at Columbia, and also serves as associate director of the Irving Institute for Clinical and Translational Research (CTSA). In addition, Dr. Marder is co-prinicipal investigator of the Columbia University–Weill Cornell NIH-funded NeuroNEXT site, a clinical trial network whose goal is to conduct Phase II biomarker informed neurological clinical trials over a 7-year period.